Aside from Paella, Tapas tops the list of the most popular Spanish dish in the world. The seemingly plain dish have a strong flavours that have truly captured the palates of even foreign nationals that Spanish restaurants can survive in other countries because of such dishes. There are also other restaurants in other countries where tapas is included in the menu. It just goes to show how the Spanish food have invaded and have been accepted overseas.

Through time, the appreciation for Tapas has grown that its roots and historic beginnings have long been left from where it started. Now, Tapas is known not as a Spanish food but as an all-time viand for breakfast, lunch and dinner or for some are snacks accompanied by wines and liqueurs.

Tapas have different varieties from being made with seafood to lambs and pork of other livestock. These are seasoned with the typical Mediterranean ingredients such as olive oil, garlic, pepper, and the likes. You’d mostly find the different kinds in any Tapas bar in Singapore or any other diner that offers Spanish food.

It is said that Tapas are essential parts of the rich culture of Spain. A visit in the country will never be legitimated and concluded without the experience of eating tapas together with a Spanish Liquor especially when the escapade is done mostly in the south. Tapas in any Spain adventure will never be out of the picture. It’s either the locals will ask tourists to try tapas or they’ll just be persuaded to try it out themselves is these kinds of dishes are everywhere. It shows how common conversations and informal chats are done the Spanish way. In order to grab a plate of Tapas, one doesn’t have to go to high end restaurants. It can even be eaten while standing up. Moreover, the traditions and practices in Spain are usually done with Tapas as their snacks.

This appetizing Spanish food was first commonly consumed by workers in between meals to sustain energy. It was also said to be a compliance to a law that was passed requiring locals to eat a dish or solid food whenever they want to drink beer or wine. Since then, Tapas has served to be a snack and a perfect partner of wine or beer.

The concept of Tapas served today in restaurants have evolve from the way they were before. Nonetheless, it is still a Spanish food that the native of Spain have grown a fondness for. Parts of animals can be used as a Tapas even the cheeks, blood, or tripes. They are served with or without sauce but some prefer to eat it with vinegar on the side. Some pair it with bread while the health conscious ones would like to eat it together with a salad.

Tapas have indeed developed into a versatile meal. It has also reached different parts of the world and has earned the hearts and taste of the people. Hence, the dish has also incorporated the piece of Spanish culture into the other nations. 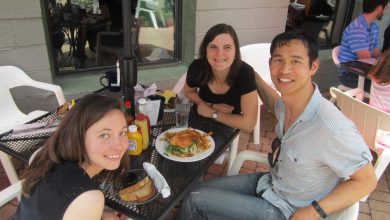 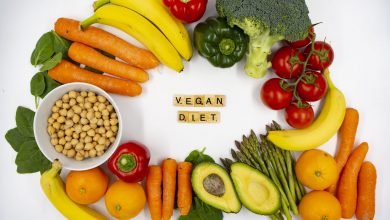