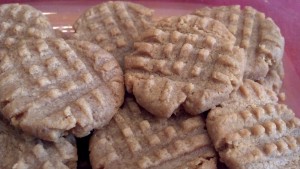 This is a question that is on many minds as people struggle to find a normal diet with a Celiac disease condition. People who suffer from gluten allergy usually are unable to absorb whole grains like wheat, rye and barley-based food items. Traces or food based on these ingredients harms their digestive system and bring on a number of painful symptoms. It also leads to ineffective food assimilation, which often leads to bloatedness and an increase in body fat.

For the above reasons, many people are on the hunt for gluten free food that is low in carbohydrate content. While white and other grain based food items are often avoided in gluten-free diet, you might be consuming food made from white flour and other starches which have a high amount of carb included. Hence, it might not be sufficient to look at food that is the only gluten free. You would want to stress on low carb food items as well.

How to differentiate between carbohydrate and gluten?

Gluten is a form of protein that is found in wheat as well as in related grains like rye and barley. Those who are healthy are able to process this protein and break it down in their intestine in the normal digestion process. In case of individuals suffering from gluten allergies they might suffer from intestinal discomfort and symptoms like nausea when they consume gluten based food items. It is imperative that these people stick to a gluten-free diet. Such a diet does not have to be low in carbs necessary. Food that is labeled gluten free might contain other carbs like rice or white sugar, which are good sources of carbohydrate.

It is imperative to check the labeling of gluten free food items when one wishes to control their carbohydrate intake as well.

What to Expect With Flavors Involved in Spanish Food 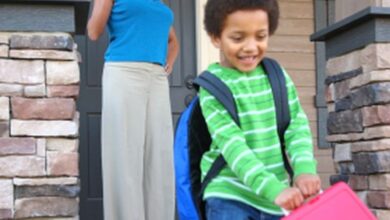 The Best Way to Pack Lunch for Your Kid 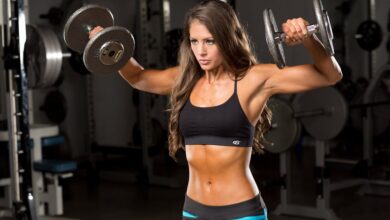 Give Essential Oils a Try Today!